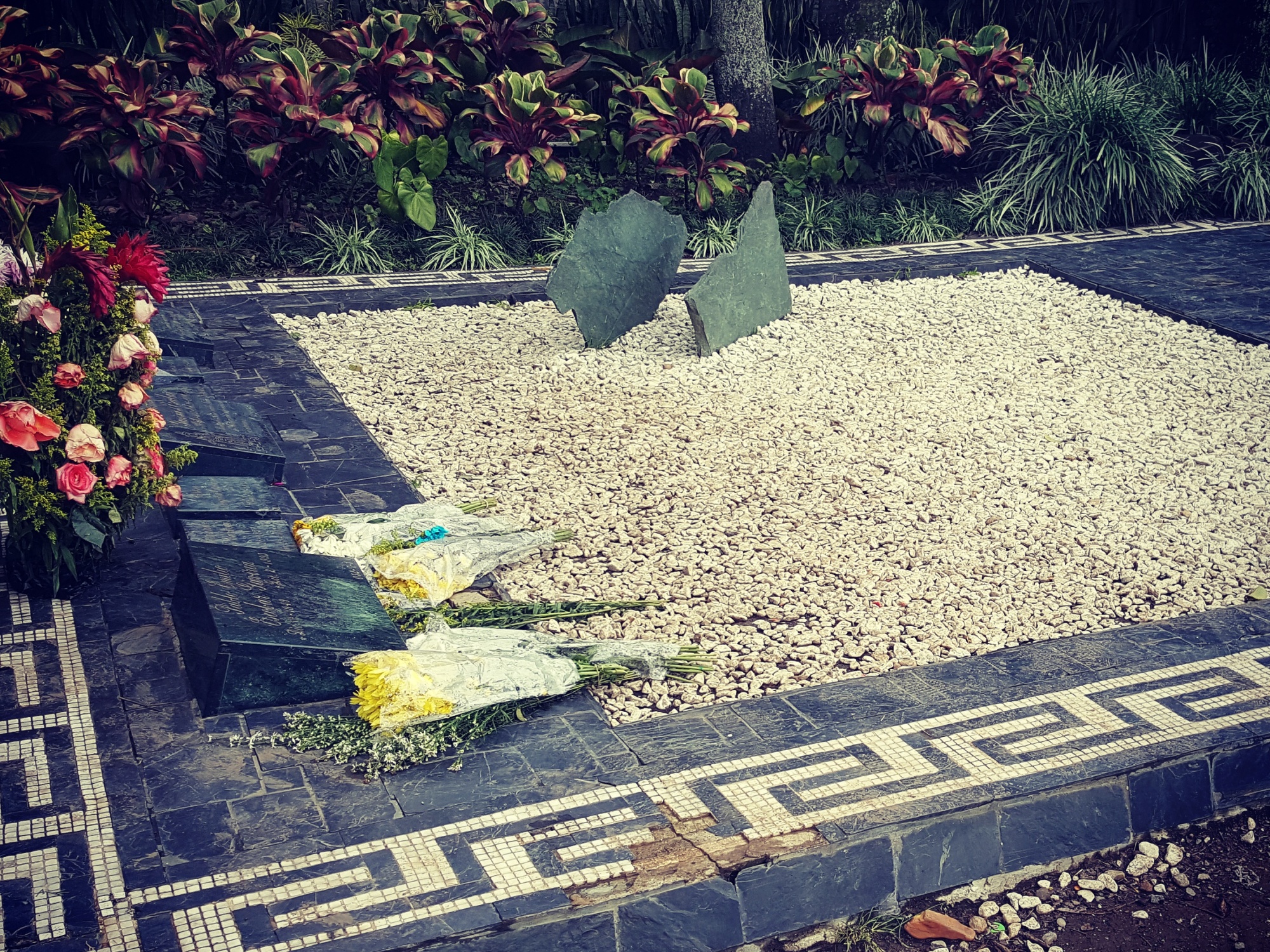 My Columbian adventure started with what could have been a kidnapping…

(Mum it wasn’t really that bad, I promise.)

My first unexpected travel challenge on arrival was that my phone didn’t pick up a network in Columbia. So no data roaming to be able to Facebook message, WhatsApp, or even call or text Josh (my old flatmate, one of my besties, and soon to be my epic travel buddy). The intrepid, experienced traveler inside me was confident all would be fine – although I must admit that jumping into a taxi at 11pm with no knowledge of Spanish, a driver with no knowledge of English, adding no phone communication and a 40 minute journey to the mix = adrenalin and a massive relief to see Josh happily waving at the apartment lobby for me. I was safe and sound. Phew!

I only ever managed to watch the first the episodes of Narcos, but still, that had given me quite a skewed view of what Medellín was really like.

Josh and I had an Airbnb apartment in El Poblado, a beautiful green suburb with tree lined streets, and a flowing river through what looked like a tropical jungle. 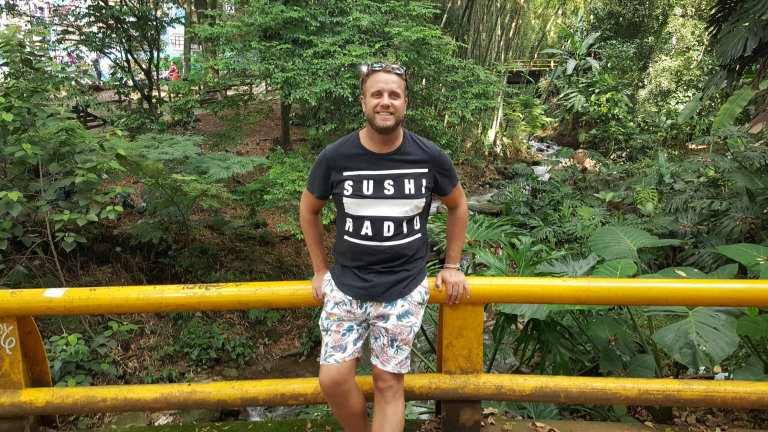 I loved the vibe, and it felt reasonably safe. There were streets full of cafes and rooftop bars amongst trees and we could tell that the nightlife would be pumping.

Our first day was spent catching up with Josh’s friends from Remote Year. A lot of fun was had and I met some amazing people. Josh is on to a really great thing with his Remote Year experience. One country every month, all organised, sharing workspaces with like-minded people from all around the world (but mostly Americans in his group). How cool. I did wonder if my boss would let me work remotely for a year… Hmm. 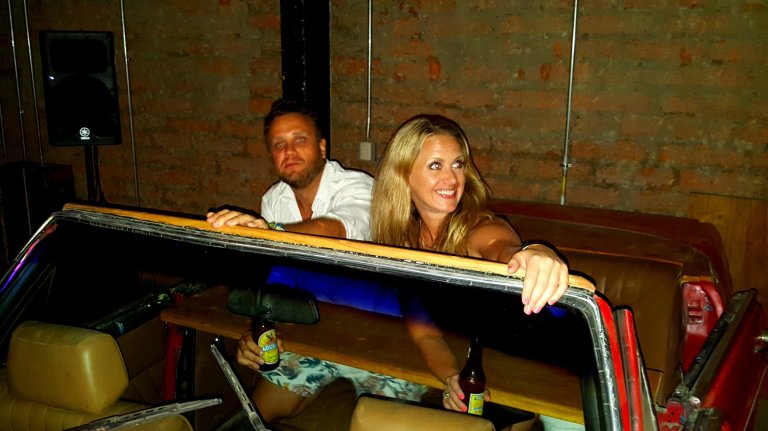 A recovery day was imperative following the night’s escapades. Josh and I chilled in our apartment and enjoyed the laziness which ensued from our Netflix marathon.

We may have also ordered Uber Eats. Twice.

Emerging from our hermit-like state, we were ready to explore. Following some research on TripAdvisor I booked us in for a Pablo Escobar tour. Our guide was a local who was able to share her own perspective of what Medellín was like while Pablo Escobar was in his ‘prime’. Some interesting facts I learnt: 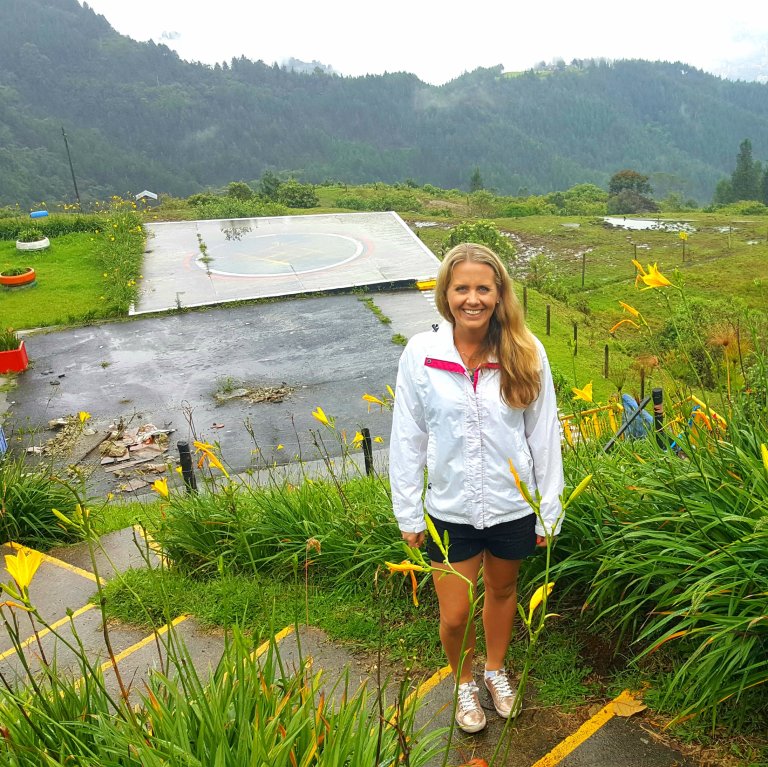 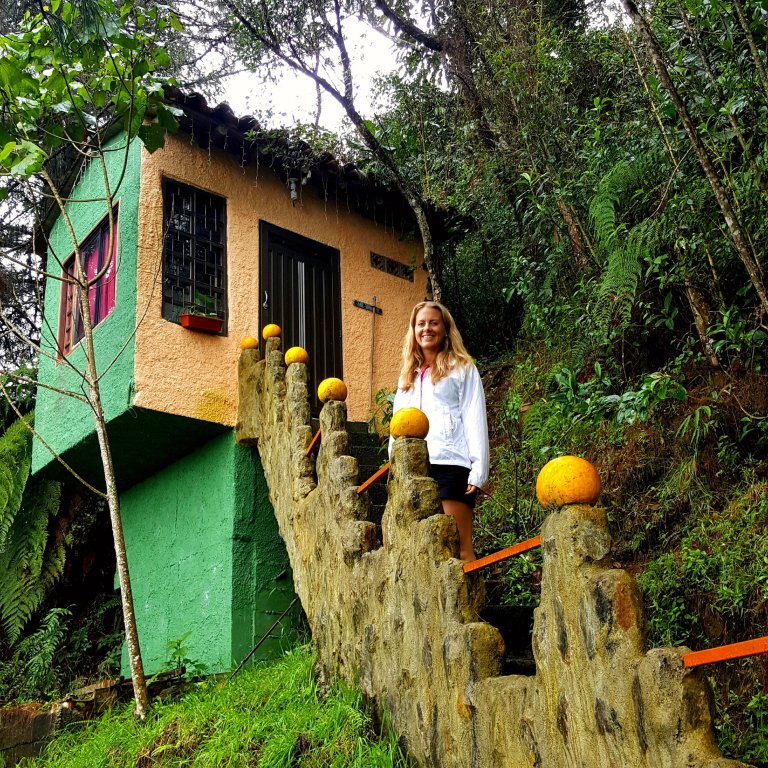 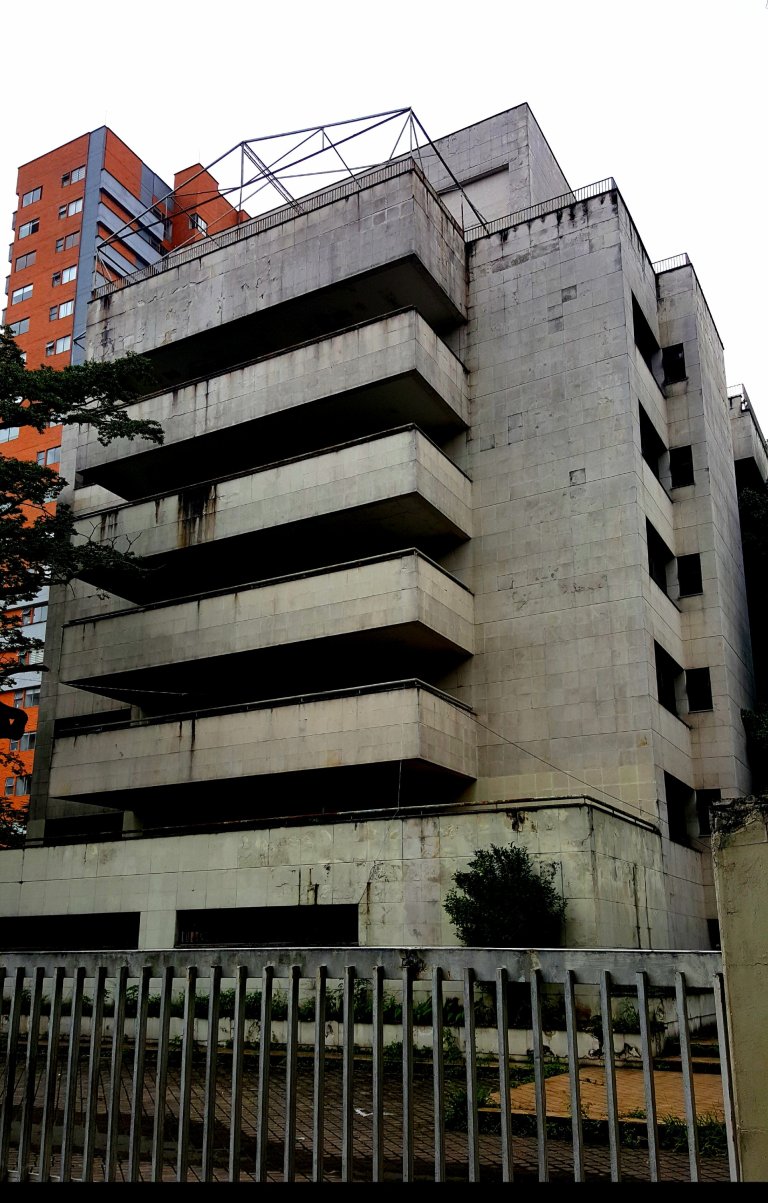 Josh and I had our fair share of boozy nights with his Remote Year friends. But also a lot of rest time to gather energy before our tour adventure begins. We knew the upcoming tour would be full of long days and little rest time so we made the most of the freedom to do nothing.

Netflix binge sessions were a perfect past time.